Dysfunctional Trump and his administration could end up in Disgrace 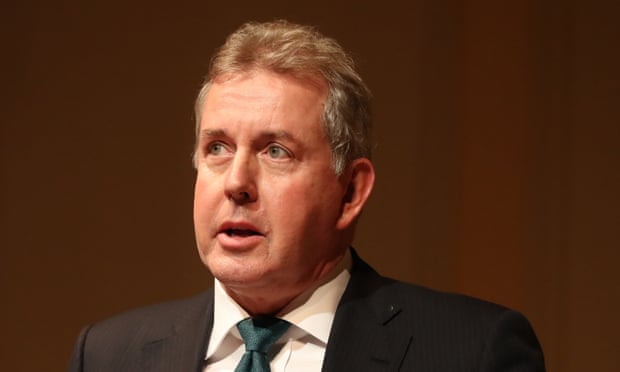 UK ambassador in US Kim Darroch had called the Donald Trump and his administration a total dysfunction and inept. His presidency can burn and end up in disgrace. Those words from Kim Darroch has been taken from leaked diplomatic memos published by the Mail on Sunday.

Darroch said that he and his administration can not be improved to become normal and less dysfunctional. He also stated about Trump official visit to Uk and meeting queen was insecure and incompetent.

In one of the most recent reported dispatches, filed on June 22, Darroch criticised Trump’s fraught foreign policy on Iran, which has prompted fears in global capitals of a military conflict, as “incoherent” and “chaotic”.

He allegedly said the president’s assertion that he called off retaliatory missile strikes against the Iranian regime after a US drone was shot down because it risked killing 150 Iranians “doesn’t stand up”.

“It’s more likely that he was never fully on board and that he was worried about how this apparent reversal of his 2016 campaign promises would look come 2020,” Darroch reportedly stated, referring to the next presidential election. The Guardian.