Israel after the White House spying devices that were planted to decrypt calls and other information. 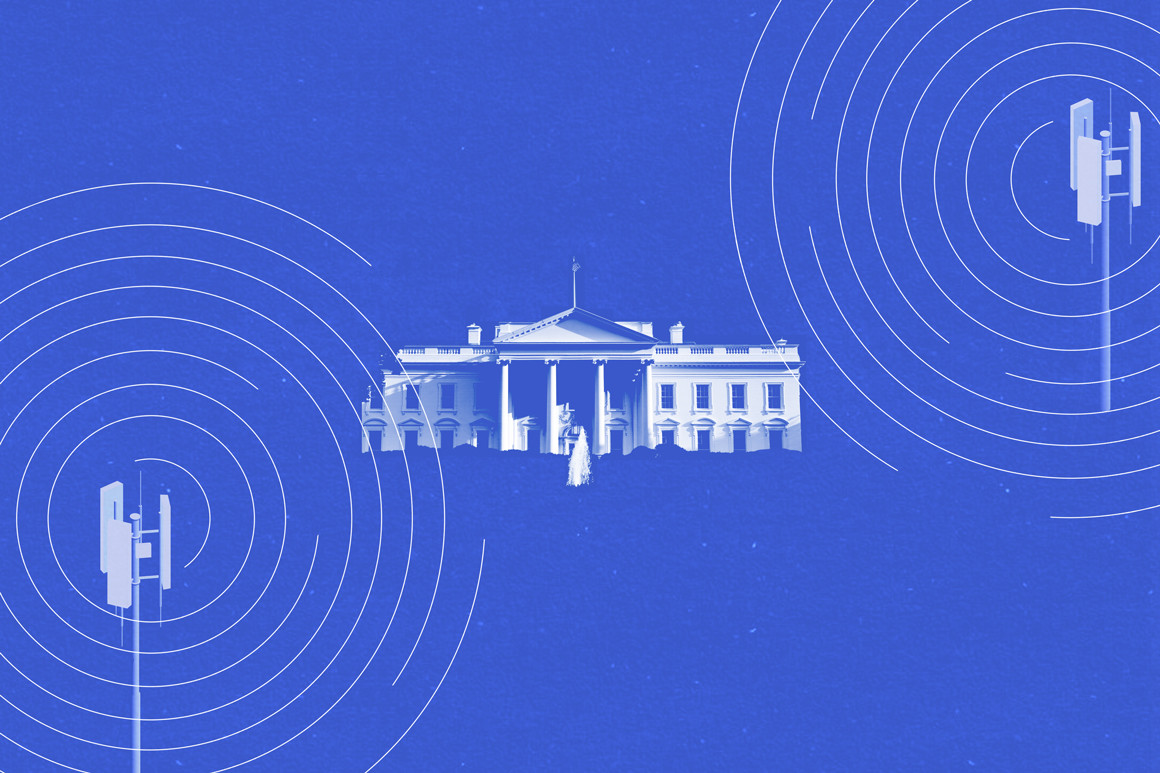 istock/Wikimedia CommonsIsrael has been accused for spying White House after the United States agencies found the spying devices near the White House that were able to decrypt calls and other information that were associated with the White House. After the release of the intelligence report Donald Trump retweeted a tweet from @IsraelUSAforevr . In tha tweet the said account has posted Donald Trump picture that says,"President Trump thank you for fighting for us".

Intelligence official said that Israel is after those spying devices as it is possible after examining the devices it can give you a bit of information about the parts, where they came from, who was linked to the parts and who particularly access them. reported in Politico.

Based on a detailed forensic analysis, the FBI and other agencies working on the case felt confident that Israeli agents had placed the devices, according to the former officials, several of whom served in top intelligence and national security posts.

That analysis, one of the former officials said, is typically led by the FBI’s counterintelligence division and involves examining the devices so that they “tell you a little about their history, where the parts and pieces come from, how old are they, who had access to them, and that will help get you to what the origins are.” For these types of investigations, the bureau often leans on the National Security Agency and sometimes the CIA (DHS and the Secret Service played a supporting role in this specific investigation).

“It was pretty clear that the Israeli were responsible,” said a former senior intelligence official.
Israeli Prime Minister Netanyahu denied the allegation. Israeli Prime Minister Benjamin Netanyahu on Thursday denied that his country's spies were responsible for surveillance devices found near the White House and other sensitive locations around Washington.
Netanyahu's office called allegations that Israel was spying on U.S. soil as "a blatant lie."

“There is a longstanding commitment, and a directive from the Israeli government not to engage in any intelligence operations in the U.S.,” it said in a statement. “This directive is strictly enforced without exception.” reported in NBC.