Taliban held meeting with Russia in Moscow, should US be worried

The Afghan Taliban held a meeting with Russia in the Russian capital days after the US president Donald Trump called the peace talks dead. 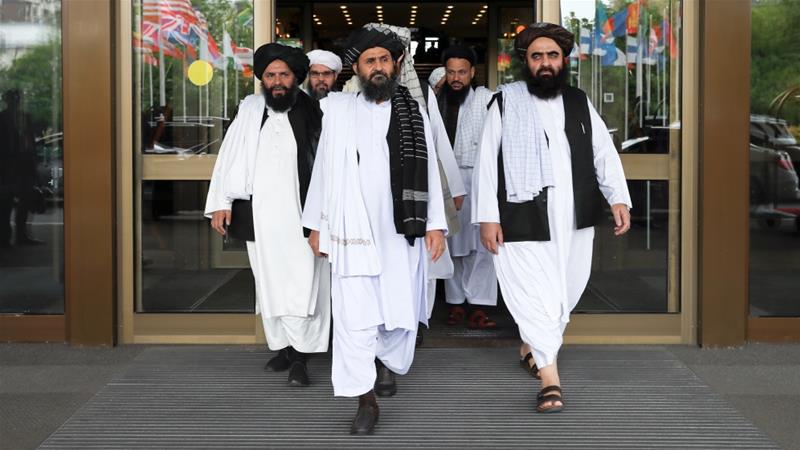 Afghan Taliban held a meeting with Russia in Moscow the day after the United States president Donald J Trump called the talks with the Taliban’s "dead". Donald Trump have ended the ongoing talks with the Taliban after the attack on military facility in Kabul which led to many casualties and according to Donald Trump a US soldier was killed in the attack which made Trump changes his mind and finished the peace talks with Talibans.

Suhail Shaheen Taliban's Qatar-based spokesman confirmed the meeting in the Russian capital on Friday, saying the group's delegation held consultations with Zamir Kabulov, Russia's special envoy for Afghanistan. Shaheen, the Taliban spokesman, said Trump's move came as a surprise to the group as the peace negotiations had concluded "successfully" and a deal was to be announced soon. "It was astonishing for us because we had already concluded the peace agreement with the American negotiating team," Shaheen told Al Jazeera.

At the meeting, Russia stressed the necessity of the resumption of talks between the US and the Taliban, while the group's delegation reiterated their readiness to renewing dialogue with Washington, an unidentified Russian foreign ministry spokesman was quoted as saying by the TASS news agency.

What actually happened in the past few days that was followed by many surprising decisions that shocked the whole world including US.  Donald Trumps had arranged a secret meeting with Taliban leadership in Camp David in Afghanistan in the wake of peace talks and was going to surprise the world by showing up with the Taliban and declaring peace treaty by both sides, but in no time the Taliban attacked the headquarter in Kabul changed everything.

Should the US be worried about the meeting of Taliban’s leadership with the Russia in Russian capitals. There is an old saying,”Enemy of the enemy is considered as friend”. A lot has changed in Afghanistan in the past few days. Russia once known as Soviet Union was fighting the Talibans in the 80's, The US was siding the Afghan Taliban at that time which cost The Soviet Union severely. The history is repeating itself but this time its The US who is fighting the same people and Russia is watching and what's scarier, Russian did not forget what happened to them in the 80's. United States is trapped in Afghanistan, Russia meets the Taliban, It looks like US should be worried about it. The wiser thing tp do is to recall the peace talks and get rid of Afghanistan before its too late to leave in a respectfuly.