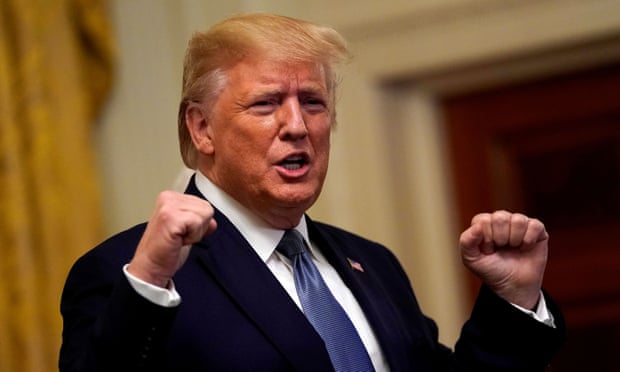 Federal judge rejected the statements of Trump team according to whom Donald Trump being president of the United States has  immunity from judicial process. The judge in his ruling ordered Donald Trump to show his eight years of tax return.

Federal judge Victor Marrero this morning rejected Donald Trump’s challenge to the release of his tax returns for a New York state criminal probe after Trump’s lawyers alleged being president makes him immune to any investigation.

In a 75-page ruling, Marrero said he cannot endorse such a “categorical and limitless assertion of presidential immunity from judicial process,” according to the AP.

Manhattan district attorney, Cyrus R Vance Jr, is seeking the tax returns as part of his office’s investigation of the Trump Organization’s involvement in paying two women to keep quiet about their claims of having had affairs with the president.

Here is the 75-page ruling

"This court cannot endorse such a categorical and limitless assertion of presidential immunity from judicial process as being countenanced by the nation’s constitutional plan, especially in the light of the fundamental concerns over excessive arrogation of power that animated the Constitution’s delicate structure and its calibrated balance of authority among the three branches of the national government, as well as between the federal and state authorities. Hence, the expansive notion of constitutional immunity invoked here to shield the president from judicial process would constitute an overreach of executive power."

Donald Trump attorney has filed an appeal to the judge ruling that Donald Trump tax returns can be subpoenaed.

The actual appeal can be seen here. Below is the word to word copy of the appeal.

"Plaintiff Donald J. Trump hereby appeals to the U.S. Court of Appeals for the Second Circuit,
on an emergency basis, this Court’s decision from October 7, 2019, denying Plaintiff’s emergency
motion for a temporary restraining order and a preliminary injunction, denying Plaintiff a stay pending
appeal, and dismissing the case." 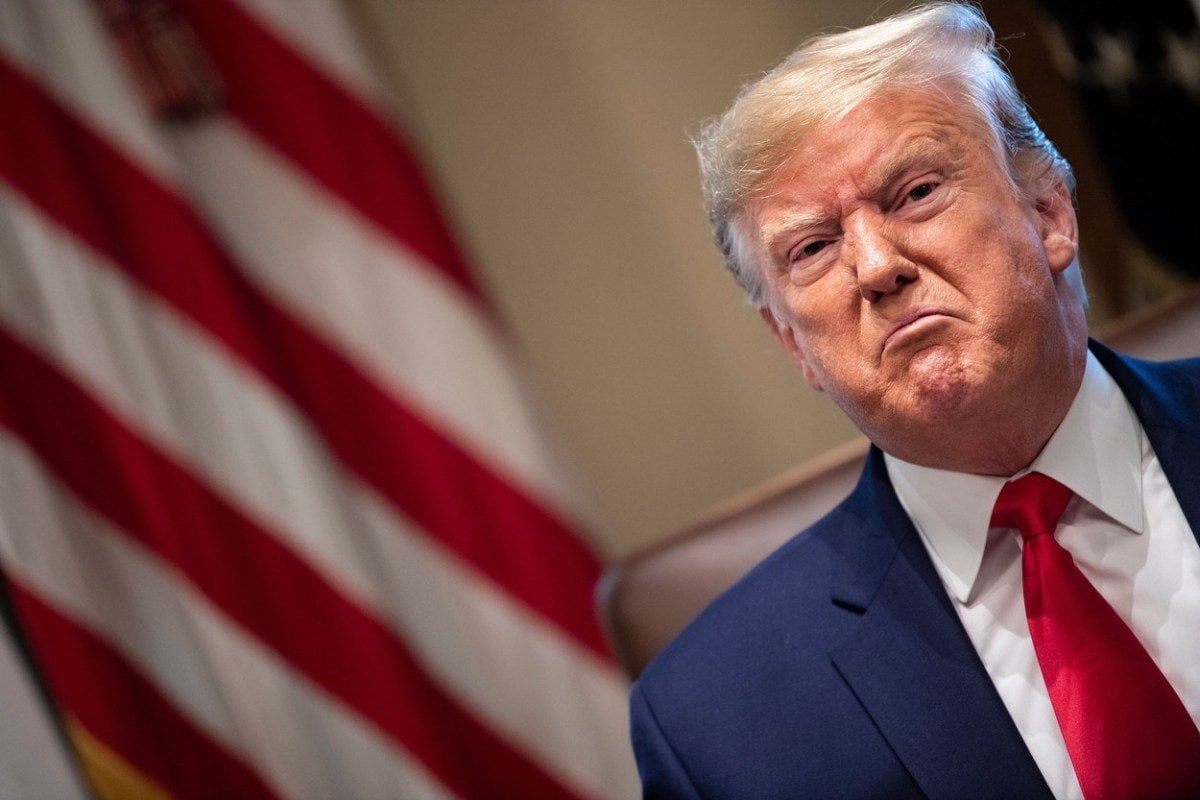