Indictment is likely as prosecutors focus on Giuliani’s work for Trump and himself in Ukraine: Analysts

Indictment is likely as prosecutors focus on Giuliani’s work for Trump and himself in Ukraine: Analysts 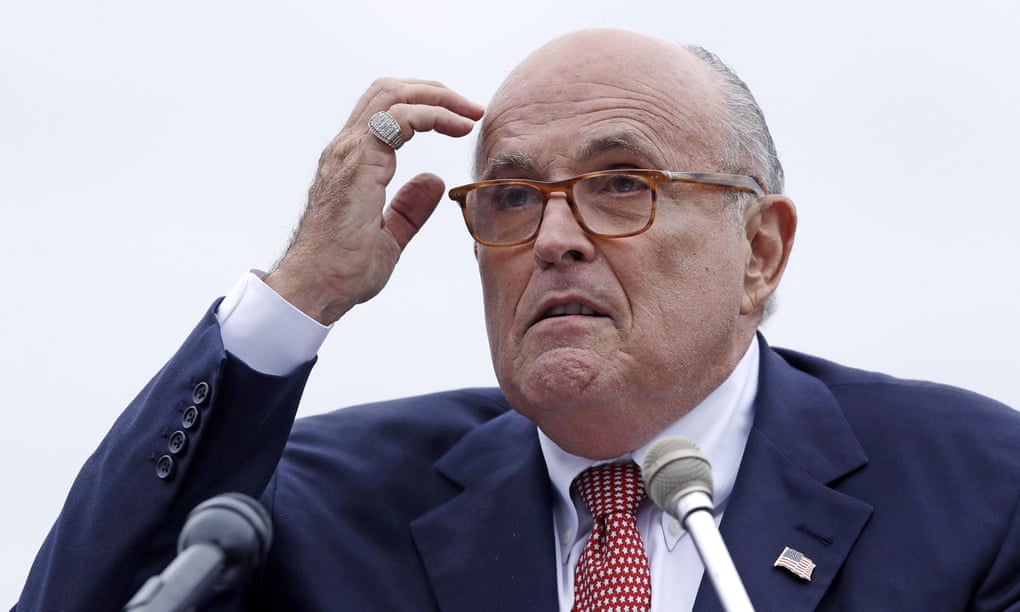 
When the former New York City mayor Rudy Giuliani emerged as one of Donald Trump’s most bareknuckle defenders during the Russia investigation, attacking his former colleagues in the justice department, people asked: “What happened to Rudy?”

Now, as federal prosecutors tighten a net of criminal investigations around Giuliani, the question has become: “What is going to happen to Rudy?”

The poignancy of Giuliani’s downfall from national hero and presidential candidate to the subject of multiple federal criminal investigations has been often remarked in the past year.

The net tightened again last week when it emerged a grand jury had issued a broad subpoena for documents relating to Giuliani’s international consulting business as part of an investigation of alleged crimes including money laundering, wire fraud, campaign finance violations, making false statements, obstruction of justice, and violations of the Foreign Agents Registration Act.

“We who admired him for so long expected much more from Rudy Giuliani and his legacy,” Ken Frydman, a former Giuliani press secretary, wrote in a New York Times opinion piece last month. “‘America’s Mayor,’ as Rudy was called after September 11, is today President Trump’s bumbling personal lawyer and henchman, his apologist and defender of the indefensible.”

Giuliani has denied wrongdoing and scoffed at the notion he is in any legal jeopardy – particularly from federal prosecutors in the southern district of New York, an office he once led as a star US attorney during Ronald Reagan’s first term. There Giuliani built a reputation for taking on mob bosses and aggressively prosecuting the kind of criminal activity he now stands accused of.

“Me ending up in jail?” Giuliani told the celebrity gossip site TMZ at a Washington airport on Monday. “Fifty years of being a lawyer, 50 years of ethical, dedicated practice of the law, probably have prosecuted more criminals of a high level than any US attorney in history. I think I follow the law very carefully. I think the people pursuing me are desperate, sad, angry, disappointing liars. They’re hurting their country. And I’m ashamed of them.”